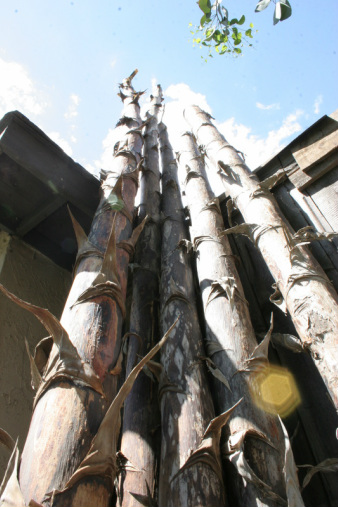 One of my newest passions is the use of Agave cactus. By far the most difficult material I've ever shaped. However, it is the most beautiful and rewarding. My wood shop teacher from High School would be so proud. I have spent the last 8-9 years perfecting my wood working skills to produce the most beautiful wood boards I can build. It is the same plant used for making Tequila. I utilize the stalk which grows at the end of the plants life. Agave has many varieties. The "Blue" Agave produces the biggest stalk. Many of the boards I've built from this wood actually grows on my property. Homegrown surfboards. In my shop, I have a small wood shop for cutting and gluing this wood. I utilize Agave as solid Wood boards, Stringers, Rails, Fins and nose & tail blocks.

Agave plants have been given the common name "Century Plant" because of their blooming habit. The idea is that the plants live for 100 years, bloom and die. While it is true that Agave are monocarpic, meaning they bloom once and then die, few species, if any, take a full 100 years to do this. When an Agave does bloom, it sends up a large flower stalk out of the center of the plant that grows very quickly. The height of the bloom stalk is often many times higher than the plant. This often catches people by surprise when the Agave they were growing in their garden for years, suddenly and rapidly goes through this transformation. This is often when they try to identify and learn more about their plant.

It is that stalk that I craft my boards from.


Chiefly Mexican, agaves are also native to the southern and western United States and central and tropical South America. They are succulents with a large rosette of thick, fleshy leaves, each ending generally in a sharp point and with a spiny margin; the stout stem is usually short, the leaves apparently springing from the root. Along with plants from the related genus Yucca, various Agave species are popular ornamental plants.


Because this plant is an succulent.(Meaning it is mostly comprised of water) it has to dry out before woodworking can begin. This can take a year or more. Because of all this moisture, mold forms inside the stalk. That is what causes the Grey colors in the grains.

This wood also has MANY hard and soft spots. Making the shaping process that much harder.

Below are a few examples of my work with the Agave cactus.

Enjoy, Barry
﻿﻿My friends at the San Diego Botanic Garden in Encinitas ( the Quail Gardens for all my friends who have been in the area a while) contacted me regarding the huge amount of Agave they have growing on the some 35 acres of beautiful plant life. I met with them and have decided to build a board made from the wood they have supplied me. I was amazed with all the varieties and quantities of Agave they have.

After cutting down some Agave, I have taken it to my woodshop where the process begins. Stay tuned as I hope to document the entire build﻿.﻿ 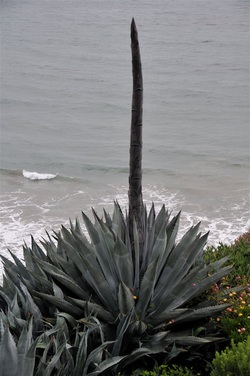 Agave cactus. The cactus that grows by the sea.
No need to take a long drive to the dessert. 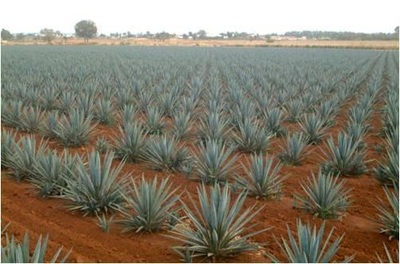 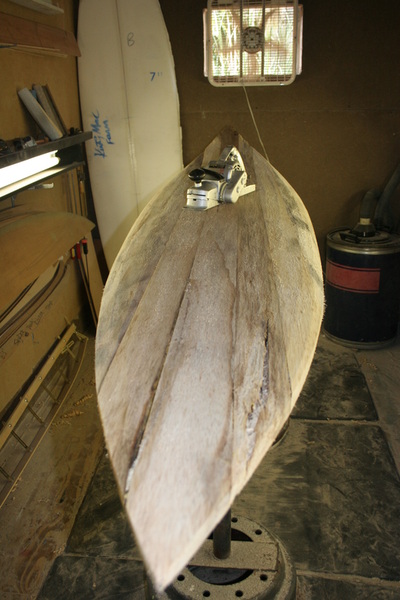 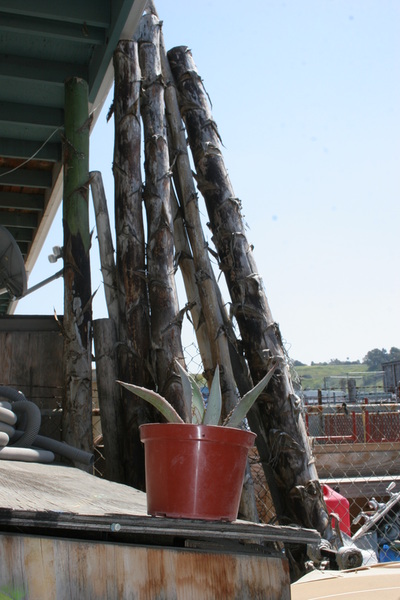 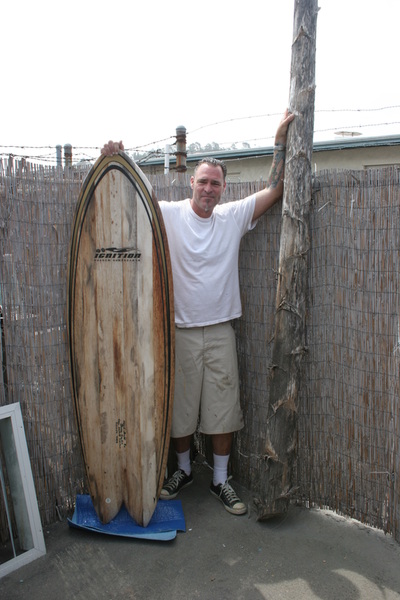 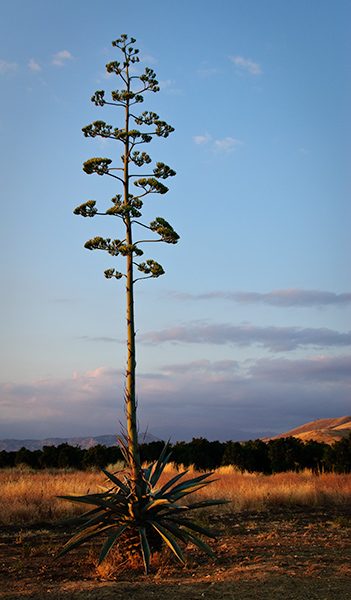 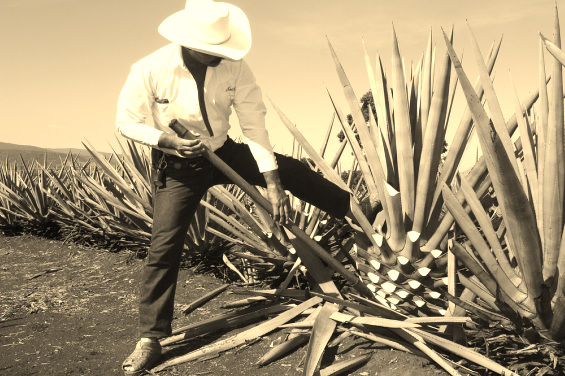 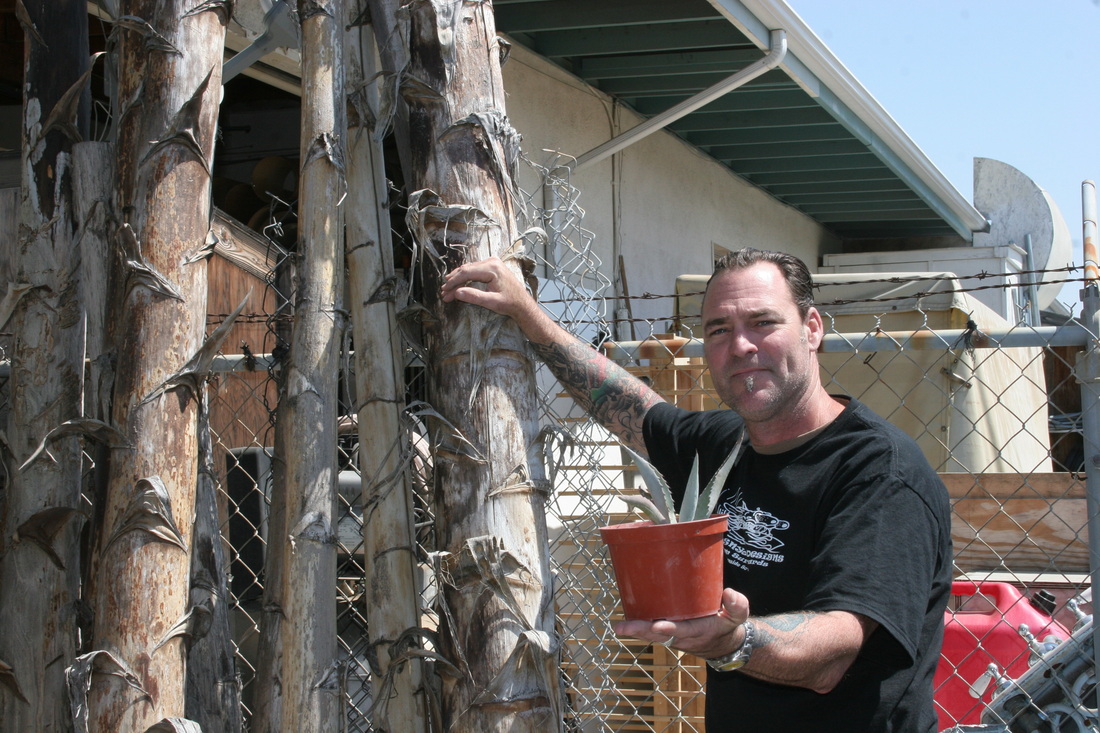 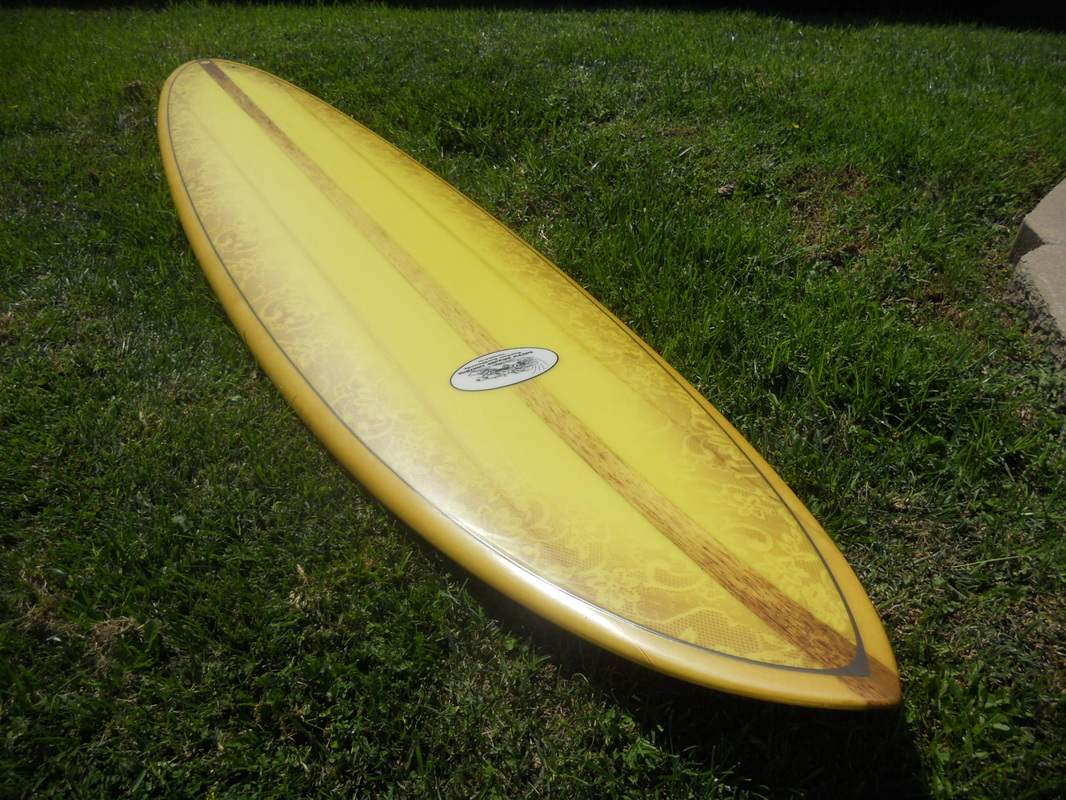 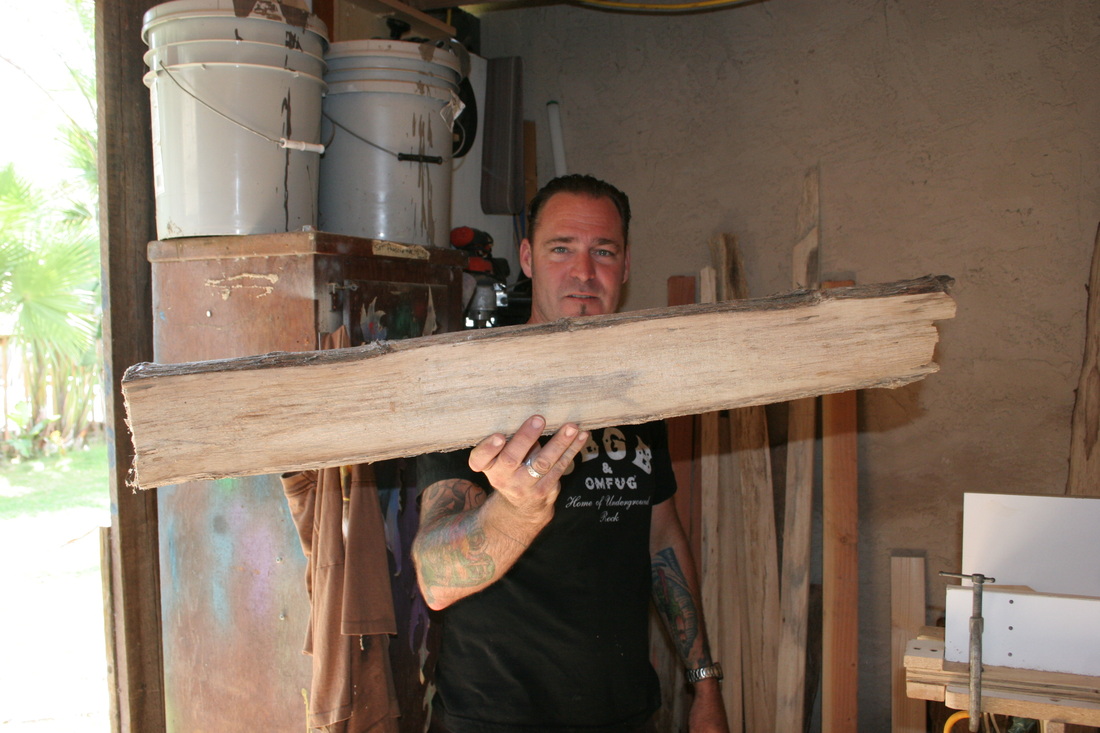 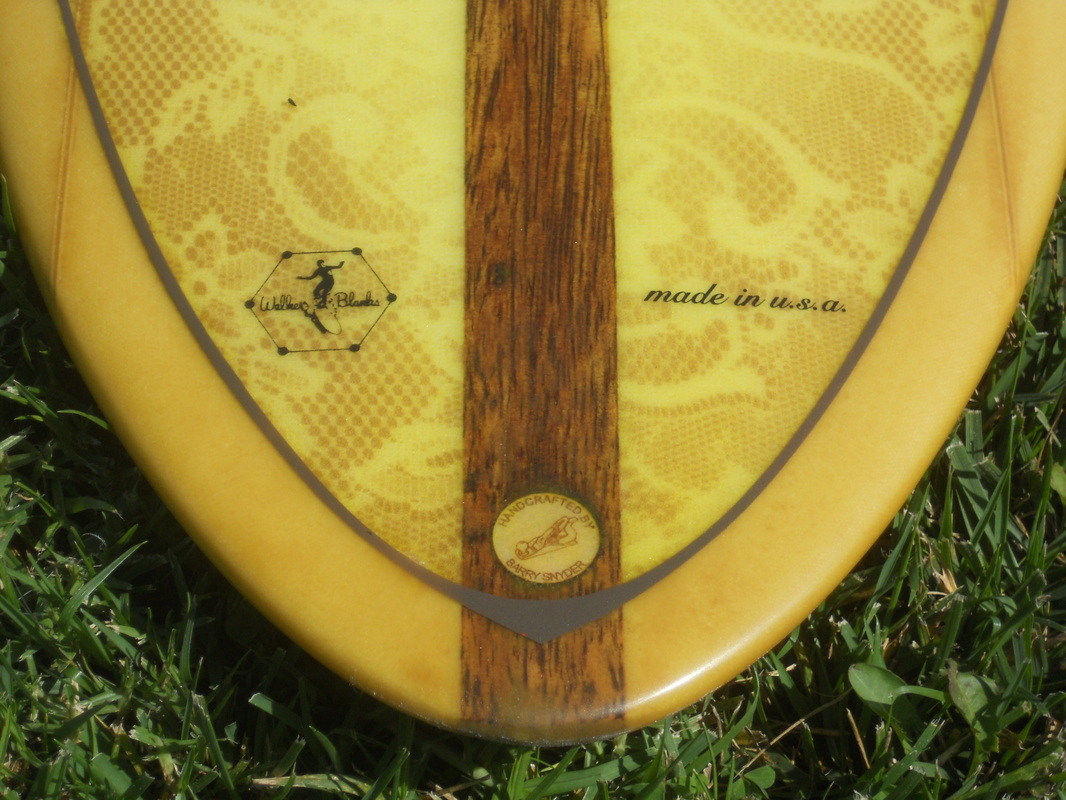 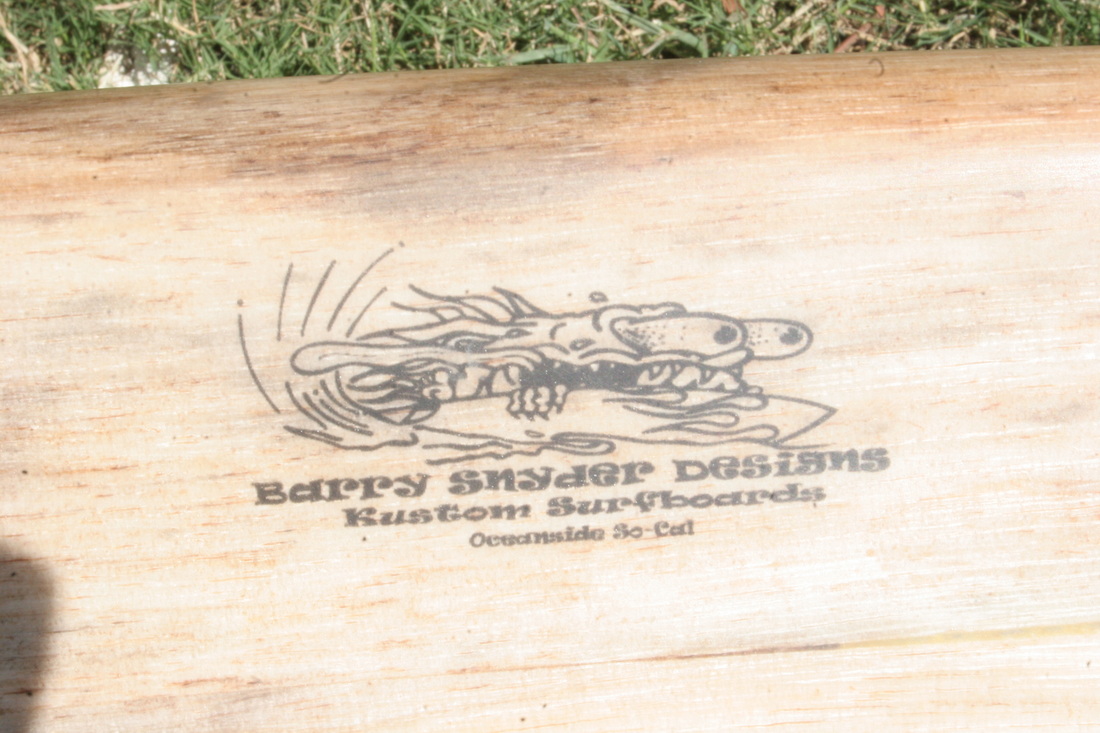 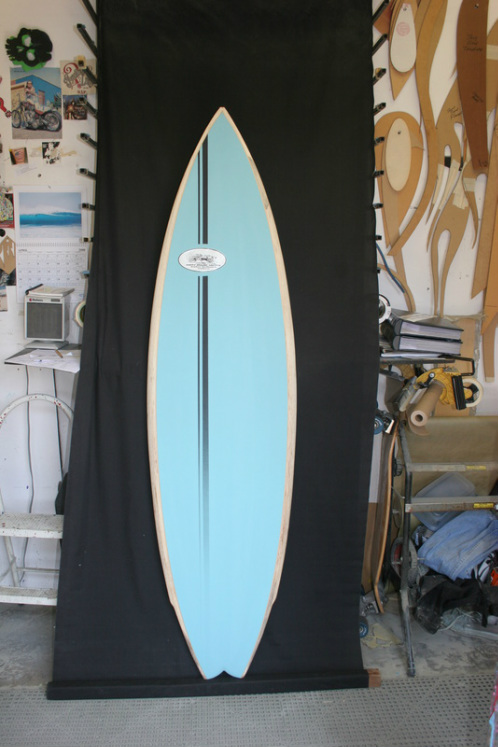 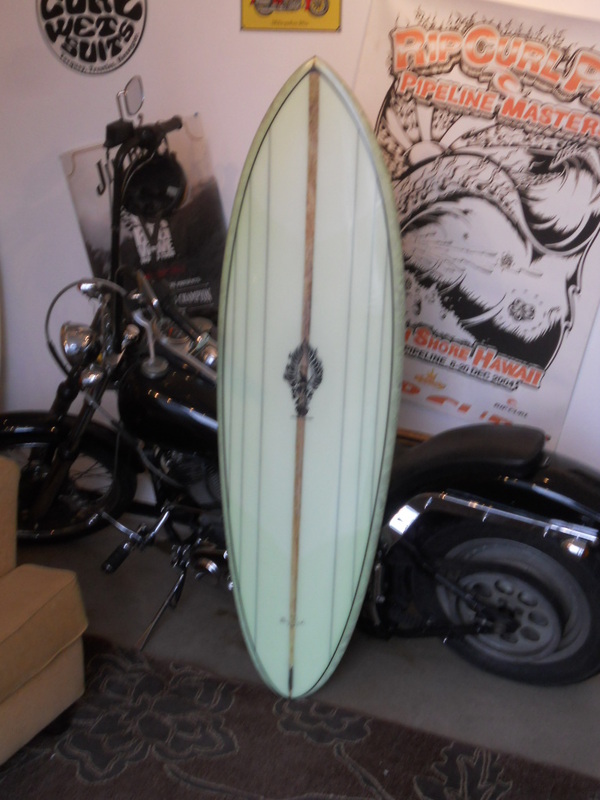 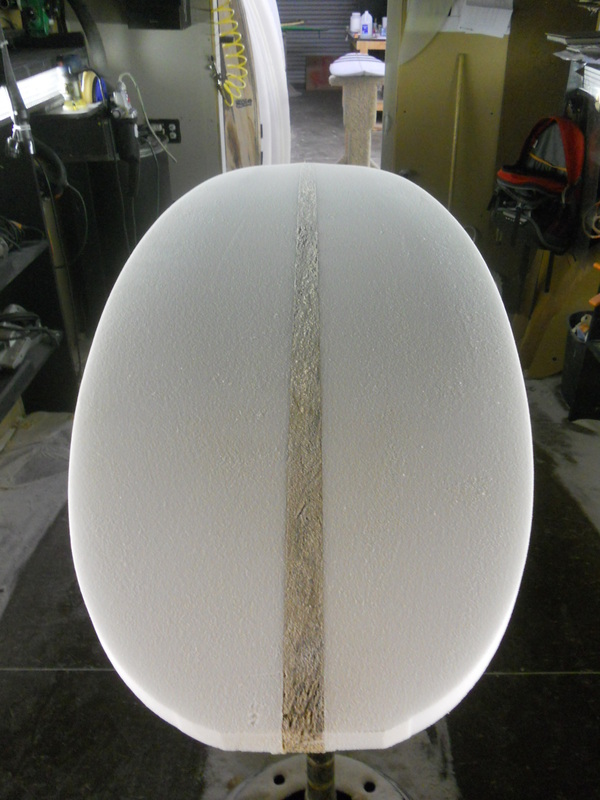 Hand-glued Foam blank with Agave stringer. Being shaped. This board was finished at The Boardroom Surfboard Show. '2012. 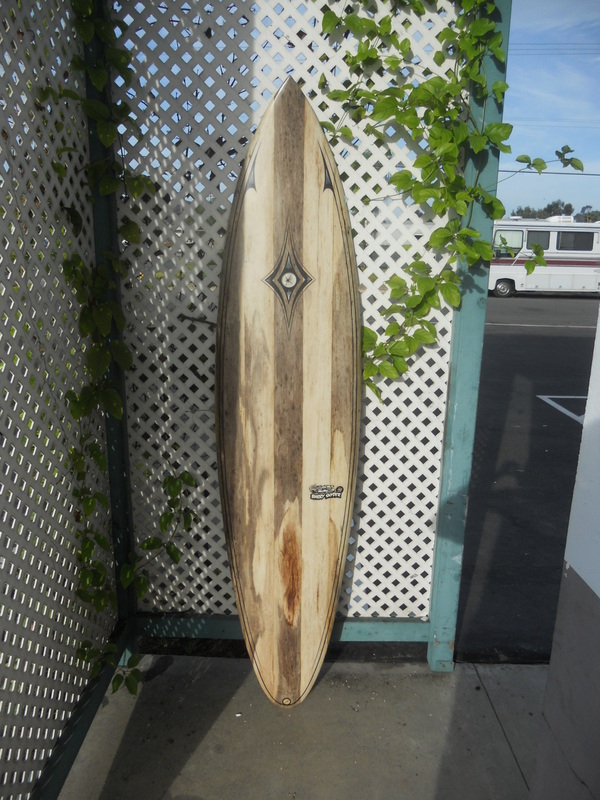 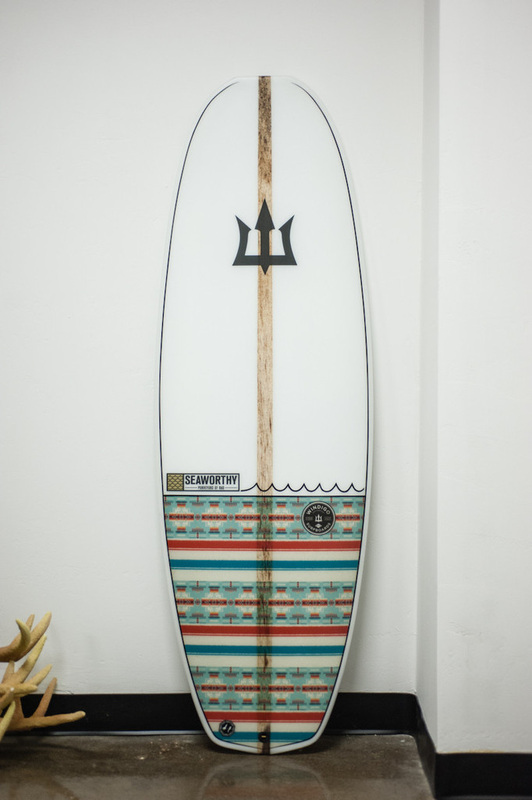 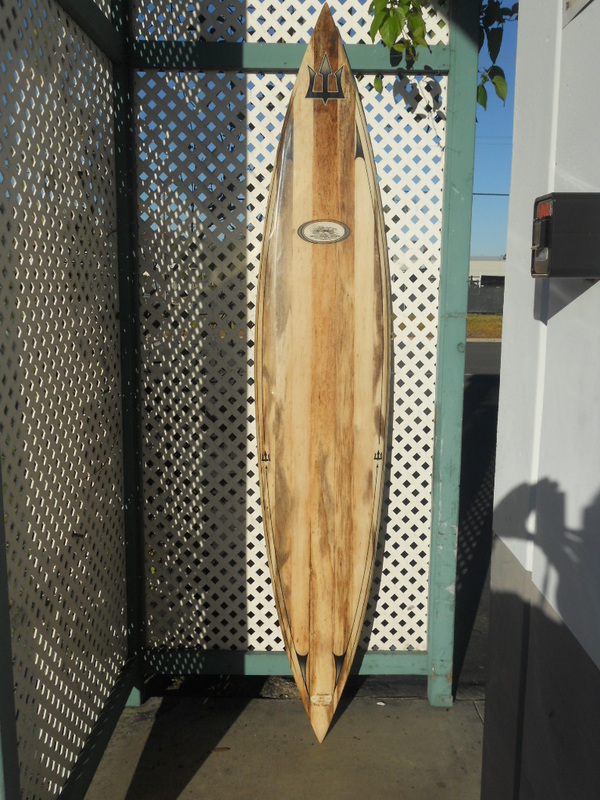 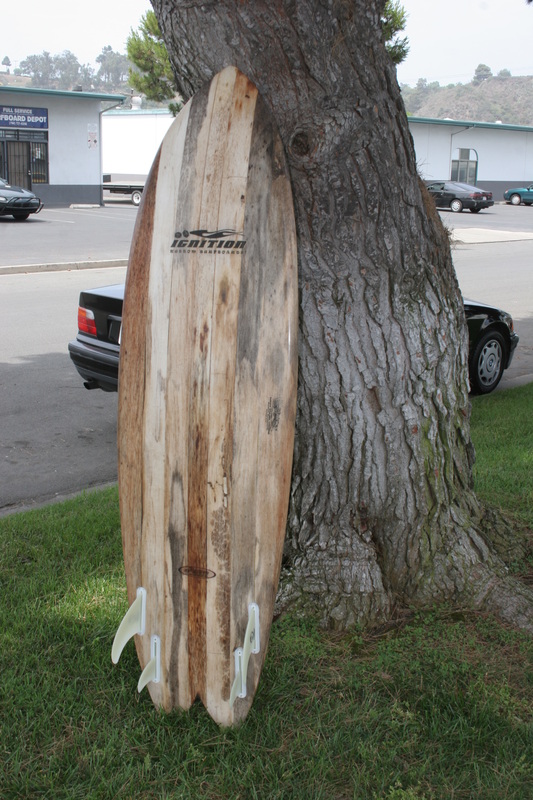 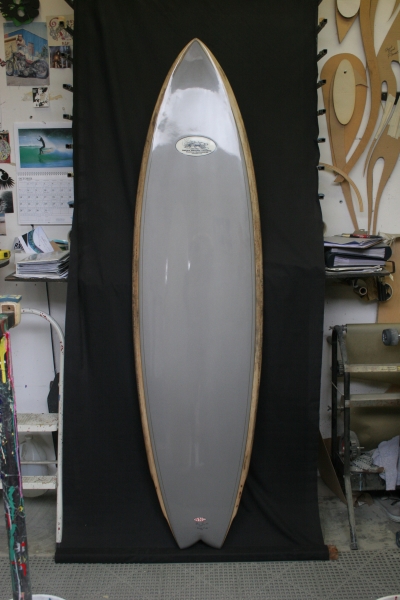