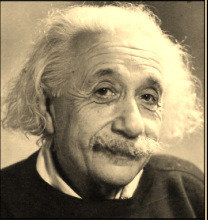 "Changing rotation inside a mass makes it possible to change its inertial properties. It is the equation for a jet motion without rejection of any mass.” Albert Einstein.

The logic of creation of an inertial propulsion system is thus: “Any motion is rotation ---- Rotation of a matter generates a space-time Torsion ---Torsion of space - time is described by Ricci torsion --- Ricci torsion is an inertial field-----the rest mass of any object is determined by its inertial field---- operating by fields and forces of inertia inside of mass we can create inertial propulsion system which moves according to the equation [m (t) dv/dt =-vdm/dt].

﻿﻿US Blanks did a really cool write-up on my stringer designs.﻿﻿
http://www.usblanks.com/torsion-drive/


Torsional Flex The twisting characteristics of the board. This dictates its turning and on-edge performance. The softer the flex, the more forgiving it is, the stiffer, the more performance it has. 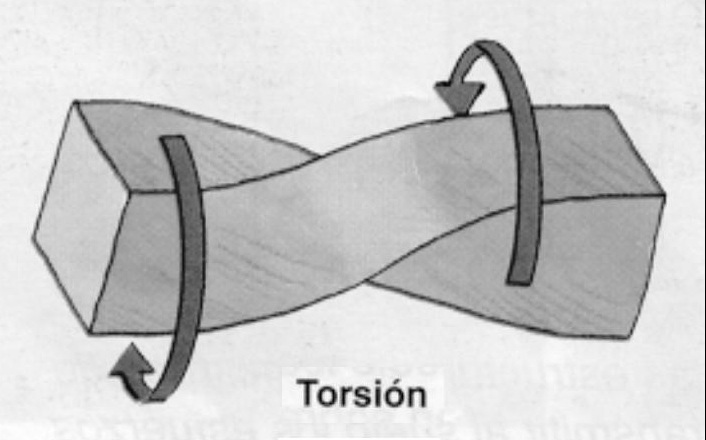 One important property of a modern surfboard we often overlook is flex. This is now a hot topic in surfboard design. Surfers are starting to understand how surfboard flex affects our surfing and which design characteristics increase flex memory. Shapers everywhere are responding to this increased interest.
Flex allows your surfboard to build energy through turns when the surfboard's materials change shape. Picture this sequence: You drop into a fast, steep bottom turn. As you do so your surfboard's foam will bend into the turn. This results in more rocker and stored energy. As you come out of this turn and aim for the lip the foam snaps back to its original shape, releasing the stored energy and shooting the surfer out of the turn. A seasoned surfer will turn this burst of energy into acceleration, propelling himself into the next maneuver. While the flex characteristics can help your surfing, creating a surfboard design with flex in mind presents challenges. First, the surfboard must walk the line between flex and strength. Secondly, after repeated compression and expansion, a surfboard's traditional wood stringer will weaken, giving it a "dead" feeling.
The recent emphasis on flex resulted in questions regarding stringer placement. A board with a center stringer will be stronger and less flexible along the center.  However, its rails will flex and wobble which can cause the board to slow.  This is called torsion flex.  The closer the stringer is to the rail, the more strength or spring it will have along its perimeter which is where the board primarily makes contact with water in turns.  It also supports the rail to maintain more of its original rocker shape while the flex comes from the center of the board.
﻿Maybe a combination of the two may be the answer.﻿


All surfboards flex. We are very used to 30+ years of PU/Polyester board construction with a centre stringer giving centreline flex, and so used to the feel these surfboards give. It’s a part of surfing. Nose and tail flex and fins all add variations to flex patterns in a surfboard.

Flex is essential – just as a plane wing needs to flex or snap, so a surfboard needs somehow to direct energy and latent power into performance, and yet ride the variations in wave conditions. Whether this energy is from the surfer himself (we all know of powerful surfers who can surf planks), or from the surfboard or even the fins, the energy in a surfboard is dissipated in some way – in speed, projection, turns. Great surfers have an extremely fine feel for the flex patterns in boards, and use it accordingly. They can use the latent energy at every point, whether judging when to turn off the lip, or where to hit the bottom for best effect, or hang back in tubes.

Lack of flex makes a board feel dead, as many of those riding the new era of pop-out or RTM moulded boards are finding out.  They do not perform, are hard to get to places on a wave, tend to track, tend to be too buoyant, and while they float well and look good those qualities do not always translate into performance.

Too much flex is wasteful, and makes even great shapes flabby and soft. They just don’t perform. Even now a lot of surfboards are too floppy, too loose, and a lot of work has been done to try to get a more responsive quicker acting, surfboard. Thicker stringers stiffen but make heavier boards.  Unidirectional milled wood, as Gordon Clark championed and  US blanks continue makes flex patterns far more certain, yet a lot of riders swear by peeled ply as a stringer. (Australians were brought up on cross section ply while the Americans have all been bought up on milled wood stringers.) Adding more glass does not work; the boards become stiff brittle feeling.
This is called Linear flex.  This has been the standard in the surfboard industry since Gordon Dwayne (Gordie) first glued a wooden stringer down the center of a Polyurethane blank during the late 50's.

A standard straight center stringer is said to have linear flex.
lin·e·arˈlinēər/adjectiveadjective: linear1. arranged in or extending along a straight or nearly straight line."linear arrangements"synonyms:straight, direct, undeviating, as straight as an arrow;


Parabolic Stringers
The stringer system in which two stringers wrap the perimeter of the rails.


This is where my﻿ ﻿﻿proprietary﻿﻿ Torsional Propulsion or Torsion Drive ﻿﻿ (Patent Pending)﻿ stringer technology comes into play. I discovered that by splitting the stringer at a certain point and having it end on the rail at a specific area, makes for a Torsional flex that stores energy and releases it with a sort of a forward propulsion. It also frees the tail of rigidity allowing it to flex through turns. The feel is a cross between a standard center stringer, and a parabolic rail stringer.