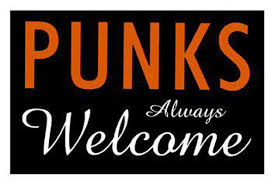 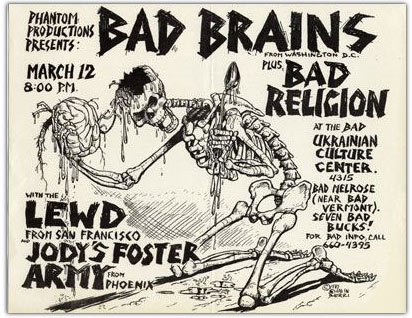 Rock and roll is the soundtrack of my life. From my early days, it has driven all aspects of my life. During my childhood, rock music was my main interest. Oldies, classic Rock and any other music I could expose myself to. In my early teens, Led Zeppelin, Jimi Hendrix, The Who and soooo many more. Then, I only skated. At a skateboard contest I heard Punk Rock music for the first time. Holy crap!  Loud, angry, and full of rebellion!  I quickly cut off all my hair and life got interesting.

For me punk rock really changed my life. As a kid from a broken home, I was an angry kid looking for some meaning. Punk rock changed that for me. Just doing my own thing, music, clothing and punk rock shows. Oh my god! The shows and the music changed me forever. To this day, you can walk into my shop, and there is a good chanced that Punk rock music is blaring from my speakers. Nothing beats loud, fast Punk Rock music before surfing, skating, or building surfboards. 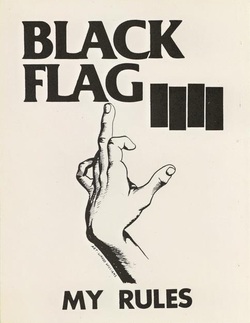 Punk ideologies are a group of varied social and political beliefs associated with the punk subculture. This article provides a rough generalization of the philosophies of individuals who identify themselves as punks and doesn't completely represent the views of all of those who do so.

In its original nature, the punk culture has been primarily concerned with individual freedom, which tends to create beliefs in concepts such as individualism, anti-authoritarianism, anarchism and free thought. Punk ideologies have often included a critical view of the world; seeing modern day societies as placing extensive limits on humanity. Punk ideologies are usually expressed through punk rock music, punk zines, independently-published literature and spoken word recordings.

Punk culture originated as a movement of shock, rebellion, and discontent; and from certain points-of-view, it has evolved into an overt socio-political movement. Lyrically, punk bands often express discontent with the individuals and institutions that influence society. The political ideology most often associated with punk is anarchism; however, punk has also been associated with other leftist ideologies such as social liberalism, socialism and communism. Despite the association that punk ideologies have with the left wing, some punks perceive the efforts of leftists as ineffectual, and sometimes just as objectionable as the right wing. Right-wing ideologies have appeared within punk culture, including conservatism and neo-Nazism.

Philosophical ideologies within the punk subculture include atheism, agnosticism and humanism, as well as religious ones such as Christianity, Islam, the Rastafari movement and the Hare Krishna movement (especially amongst 1980s straight edge scene).

In the late 1970s, the punk movement was operating in an environment controlled by outside influences. Because this impinged on the freedom of the movement, people in the punk scene began creating their own record labels, organizing their own concerts, and creating their own print media. This became known as the do it yourself (DIY) ethic. "Don't hate the media, become the media" is a motto of this movement.

Punks sometimes participate in direct action such as protests, boycotts, and in some cases, violence. Some of the most militant punks have bombed gas stations, destroyed animal research laboratories, altered billboards to include political messages, and occupied abandoned buildings. These acts are committed in an effort to create social change when it is felt that the normal channels for change have been proven ineffective. 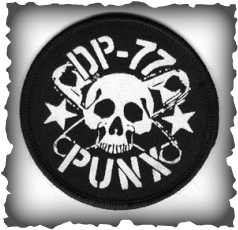 DP-77 punk rock clothes. For all your punk clothing needs.

Support my friends at Dog-Pile! 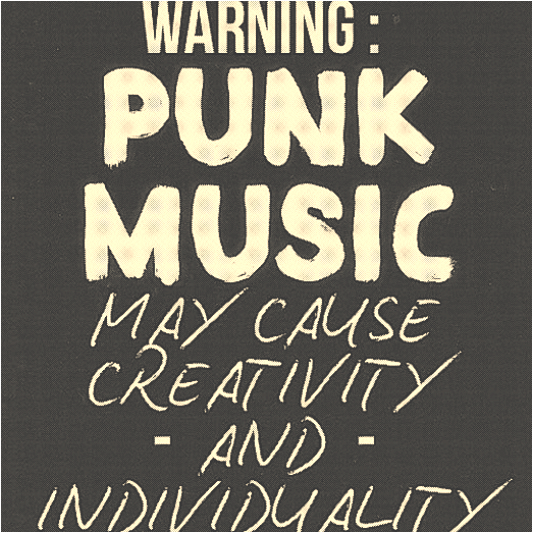 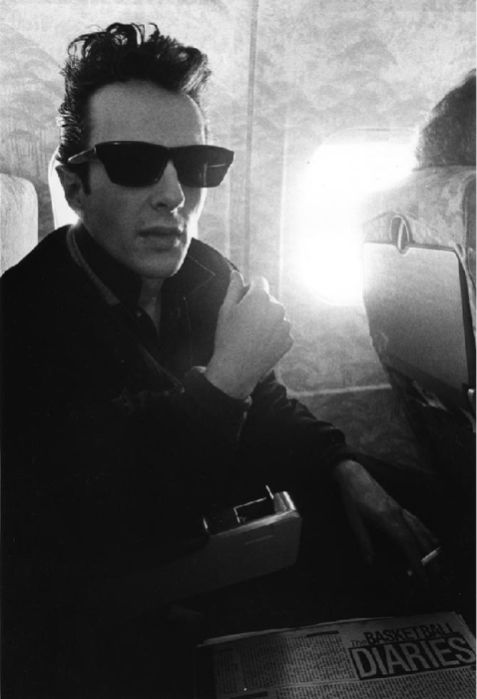